Ageing…. We are all doing it but what is it? 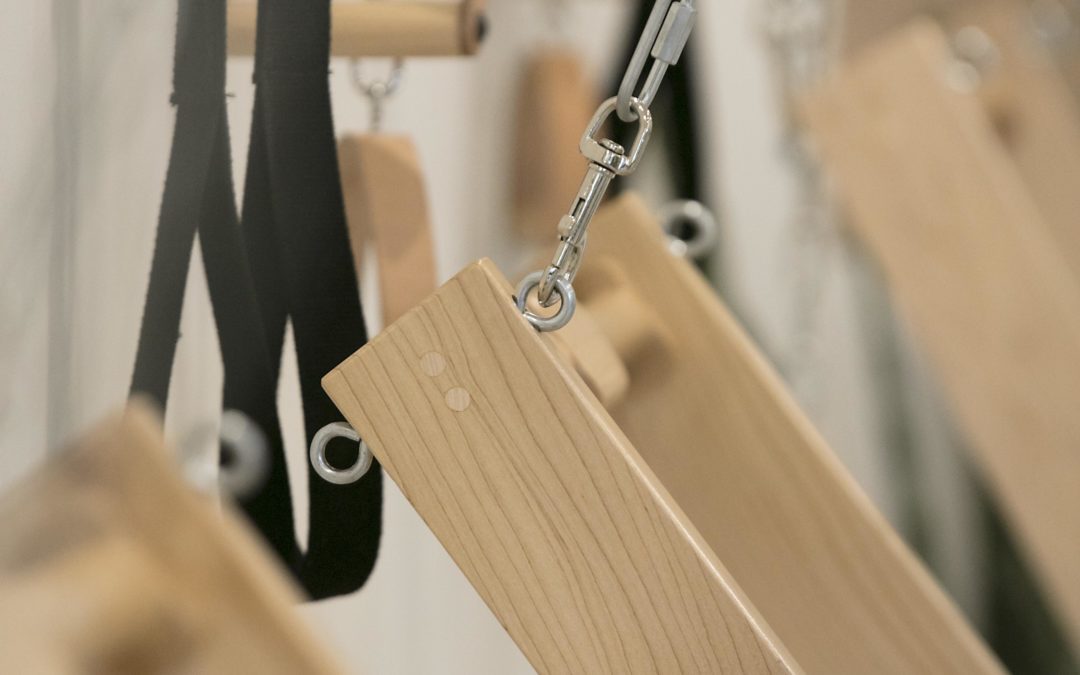 Ageing is commonly defined as the accumulation of diverse detrimental changes occurring in cells and tissues with advancing age that are responsible for the increased risk of disease and death. Sounds dramatic but we are mortal beings and essentially from the day of conception the process of ageing essentially begins.

Researchers have suggested that the ageing process is quite unique to the human species, other animals living in their natural environment rarely become old aged due to predators, disease starvation etc. Essentially due to our improved knowledge of hygiene and medicine we are living longer which has made us acutely more aware of ageing.

Some of the notable points that we commonly associate with ageing are:

While many of these changes may seem insignificant, others impact health directly by affecting the various systems in the body.

Arguably the Musculoskeletal System is the most dramatically affected system by ageing. Bone mass is lost due to the slow erosion of the compact bone, harder bone converts to spongy bone. Remodeling of bone takes longer as we get older because the rate of reabsorption and deposition of bone tissue takes longer. The rate of mineralisation also slows down. On top of all these changes bone cells also decrease as the bone marrow becomes fatty and no longer able to supply adequate precursor cells. Because bones become less dense, they become more prone to fractures.

As the body ages, muscle bulk and strength declines after the age of 40 but especially after the age of 70. Decrease in the range of motion of the joint is related to the change of ligaments and muscles. In women, menopause will cause muscle mass to decrease significantly, especially in the first three post-menopausal years

The Cardiovascular System is also dramatically affected after the age of 30.

The hearts maximum capacity to pump decreases at a rate of 1% every year after 30. The heart also goes through structural changes such as the thickening of the walls and the stiffening of the heart valves.

With age the Respiratory System becomes less effective as there is less surface for the gas exchange due to a decrease in the alveoli and an increase in the airways and tissues rigidity. By the age of 70 the lung capacity has decreased by as much a 30%

The Nervous System starts losing neurons by the thousands each day after 30. At 80 years old, the cerebral cortex can have lost as much as 45% of its cells and the brain can weigh 7% less than when we are 30 years of age.   The loss of neurons results in a decrease in reflex times and the brains ability to process information.

So… how can Pilates help delay the ageing process?

Mr Joseph Pilates, founder of the Pilates method, believed that movement was the answer to prevent ageing. In his eighties Joseph Pilates moved better than most 30 year olds (in fact he managed to reverse diseases such as asthma) and believed that training your body with his routine not only improved the musculoskeletal system but the digestive, respiratory and cardiovascular systems.

Pilates is not an exercise system but a way of life.

“We retire too early and we die too young, our prime of life should be in the 70’s and old age should not come until we are almost 100”. – Joseph Pilates

Many aspects of ageing are inevitable; however, movement is the best medicine to slow the process. Bone density increases when our bones are stressed, muscles bulk can be maintained by loading the tissue. Cardiac output can be improved when stressed, vascular flow improves with stress so physical activity is important.  What makes Pilates a brilliant choice of physical activity for ageing is it is low impact while still providing load and stress the tissues.

Probably the best thing that Pilates can do for the ageing process battle improve the nervous system because of its mind body connection and aids in the prevention as dementia and Alzheimer’s.

Get Pilates into your regular routine and slow the ageing process. You wont regret it!

Written by experienced Physiotherapist, Pilates teacher and owner of The Body Refinery in Brisbane Susan Cottrell. Susan has combined her skills in physiotherapy with her love of Pilates to teach perfect poise, alignment and healthy movement. She operated her own massage business while completing a degree in physiotherapy, and then worked as a physiotherapist at Sydney’s St Vincent’s Hospital before she moved to private practice in Brisbane in 2006. A passion for movement has meant that Susan has completed further training in GYROTONIC(R), Running, Parkinson’s Disease and Women’s health, to name a few. Susan is a mentor for Polestar Pilates education program and is passionate about ensuring that quality Pilates instruction is available to everyone.

Susan will be running a workshop at The Movement Refinery on 8 April 2018 titled ‘The Refined Senior, and Pilates and Parkinson’s Disease’. For more information and to book, click here.